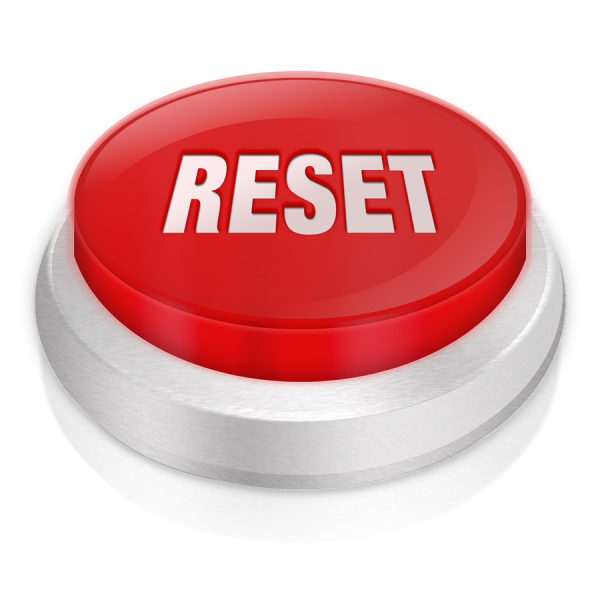 /!\ This is for educational purposes only, and should not be used for unauthorized access, tampering or accessed illegally without owner permission.

Active Directory (AD) is a directory service that Microsoft developed for Windows domain networks. It is included in most Windows Server operating systems as a set of processes and services.

These 9 tools will help you to reset the password - or hashes - of almost all Microsoft Active Directory domains.

The famous Offline Windows Password & Registry Editor supports all Windows from NT 3.5 to Win10, 32 or 64bits and the Server versions 2003+.

The tool RADPass is an offline Active Directory password remover.

The tool SHEdit is an offline editor for the SID History Active Directory attribute. This tool goes around the limitation built into the DsAddSidHistory API allowing an administrator in any domain to access any other domains in the forest as any user.

ESEdbViewer / Extensible Storage Engine (ESE) is one of the least known and yet most widely distributed database engines (on Windows). ESE is also known as JET Blue, is an Indexed Sequential Access Method (ISAM) data storage technology from Microsoft.

ESE is notably a core of Microsoft Exchange Server and Active Directory. Its purpose is to allow applications to store and retrieve data via indexed and sequential access. Windows Mail and Desktop Search on Windows Vista also make use of ESE to store indexes and property information respectively.

Some links to go further: